Toggle sidebar Toggle sidebar
Menu
Install the app
You are using an out of date browser. It may not display this or other websites correctly.
You should upgrade or use an alternative browser. 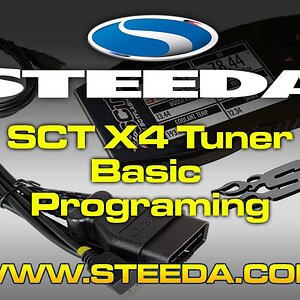 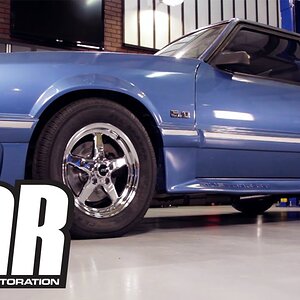 These 5.0Resto front control arms are a direct replacement for your OE factory control arms. They are constructed of stamped steel just like your OE Ford control arms. They include pre-installed bushings and ball joints. This means you don't have to press out the old ones and press in new ones or worse spend more money on taking them to a suspension shop to do this for you!

Each kit includes both left and right Mustang front lower control arms. Pick up a set today by clicking on the link above!!!