Yeah, they were fast!

Werecow91 said:
I never had a fox body mustang till recently....... But.. I did have a fox chassis car in the late 80's... I had a 79 Mercury Zeypher Z-7.. it came with a 302 that I rebuilt with a bumped up cam, a weiand intake, a 650 Holley long tube headers full duals and turbo mufflers. Put a B&M megashifter in it when the shifter went out, danm I loved that thing!! Also had full suspension out of a 86 mustang GT under it and a set of the old 10 hole wheels too!!! Now granted the wheelbase was just a lil longer than in a mustang but that thing would stick a road like you wouldn't believe..

I also loved scaring the carp out all the young punks in their new z-28's from redlight to redlight!
Click to expand...

Yeah! and let that be a lesson to allyall young punks,...The next time you try and mess with me and my Zephyr, I’ll beat the fish right outta you again!

General karthief said:
For 1985 cars that cost under 12k the mustang gt was a deal, and it was fast. 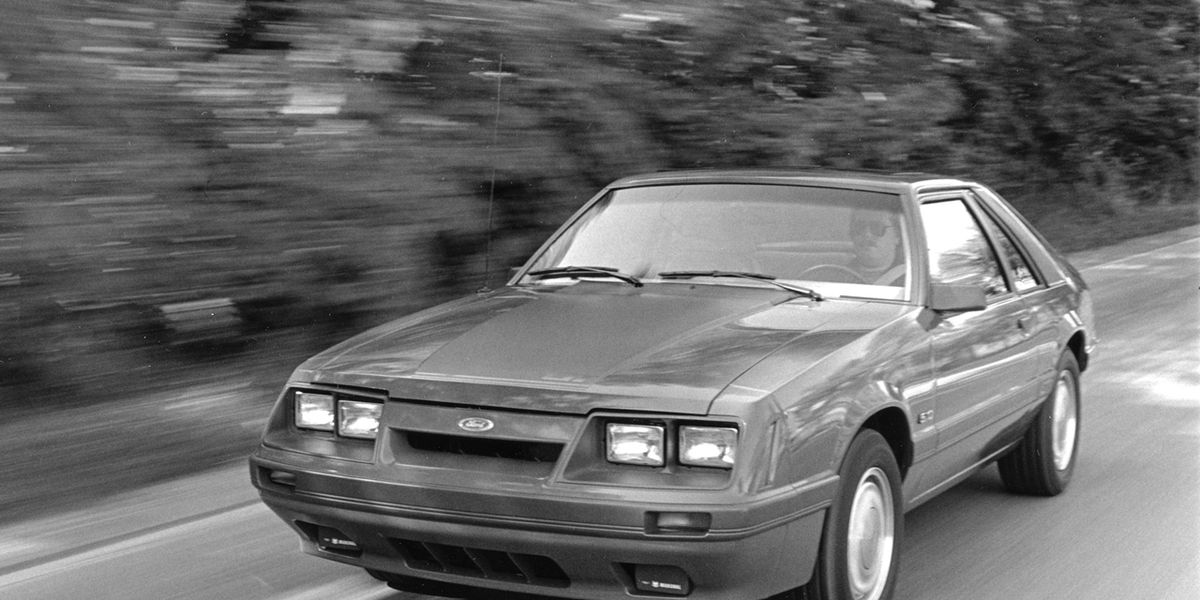 We appreciate how close this Mustang GT comes to the German definition of a serious car.

www.caranddriver.com
Were they a little flimsy, yeah, but it was what Ford fanatics needed.
And it threw fuel on a revolution. One that the mustang name was one of the leaders, not the fastest all the time, but it led the way in sales, top of the list in its price range and is the longest running automobile model to date. The mustang took over the drag strips, and the stop lights. Yeah it was not the fastest but it put the other american (and some foreign) auto makers on notice.
Is it a belly button, well not everybody has a mustang but everybody has a belly button so no it's not. It's just popular. 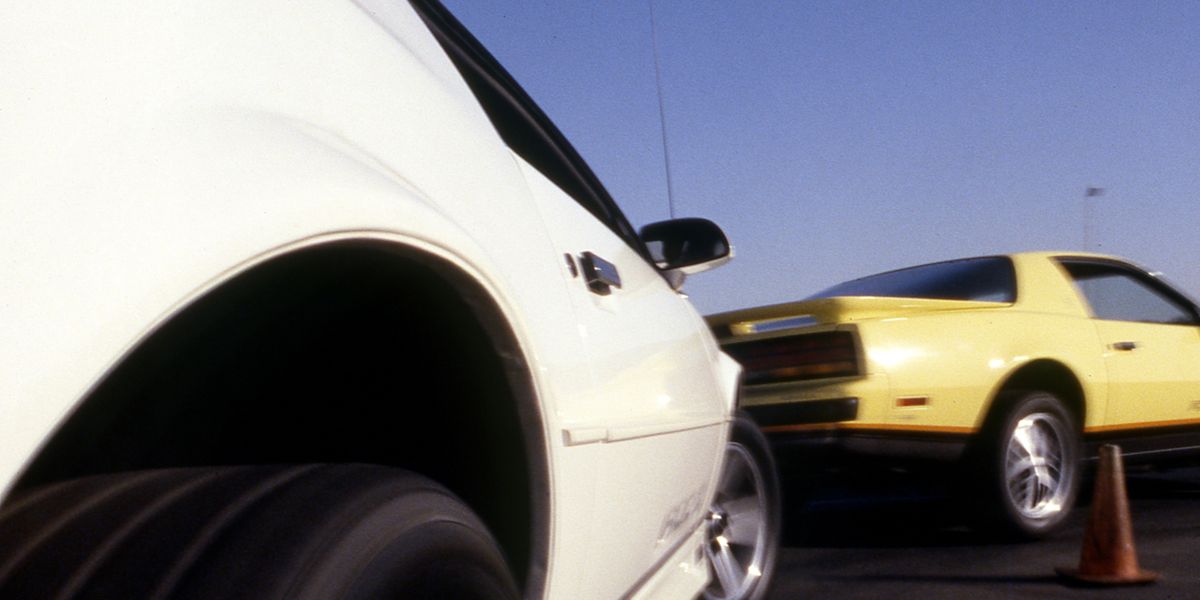 In search of the best American GT car.

www.caranddriver.com
Now, keep in mind these links are from 1985 and 1987, just two examples from the long running pony market place.
The mustang remains THE most recognizable automobile in the world.
This and several other websites continue to prove the popularity and the other two american auto makers continue to chase the numbers. The mustang is not always in front but it has been in the race longer than any other. Period.
mike drop
Click to expand...

My girlfriend at the time didn't want to learn a stick shift so I decided to compromise and get the AT. I did not do my homework and just looked under the hood and saw the air cleaner and figured it was a carburetor. Boy was I wrong. So the stick '85 was fast especially with gears at the time. Strut tower brace, sub frame connectors and the roll bar really made a difference and boy do I wish I still had it. My'85 Hatchback should have been a keeper, but I was in my ragtop mode. T
Decent deal on these cars? Or keep looking?

R
2005 crank but wont start! have fuel and spark

Excellent Hagerty Article About The "kings Of The Street"