Sidebar Sidebar
Menu
Install the app
You are using an out of date browser. It may not display this or other websites correctly.
You should upgrade or use an alternative browser. 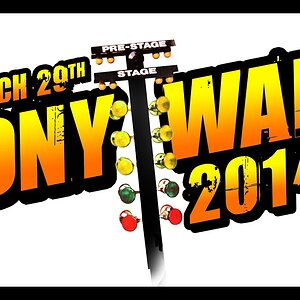 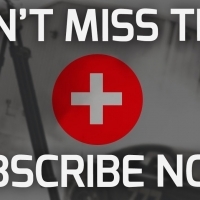 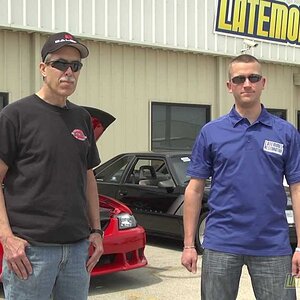 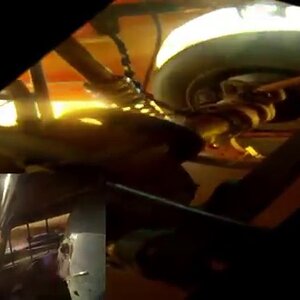 A Mustang BOSS 302 Video I made "SALLY", (FIRST CUT) turn your speakers waaaaaaaaaaaaay up...

This is an amateur video by an amateur driver who loves all cars. The speed limit was STRICTLY observed at all times; any impression given otherwise is due to video editing. And no, there aren't any burn outs and doughnuts for obvious reasons...ahem.

THANK YOUS:
A big thank you to Alex and Christian at Automobilia, CT and Eric from Prestige carwash, N.Y. for allowing me to film at their locations.
An even bigger thank you to Paul "Kali ma" Wilamoski for being the camera guy who helped film the moving car shots from his bad ass Shelby GT 500.

STARRING:
Bone stock, 2013 Boss 302 with Torsen helical differential and Recaro package with Blizzaks, yes this was filmed in the middle of winter at well below 30.

GEAR:
Filmed with a GOPRO Hero 2 which got run over by the car and still survived
Edited using Vegas on an antique 15.6 HP dual core (yeah I know)
Click to expand...